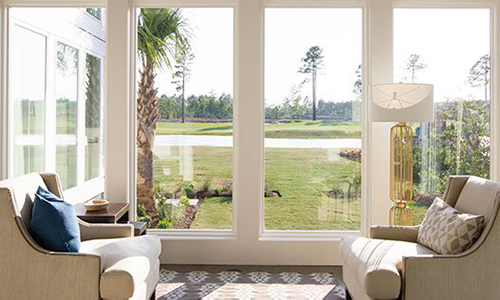 The Fairest Homesites of All: Build your Home in Cape Fear National

Imagine walking through your dream home and looking out the window to admire views of beautiful lakes and a breathtaking golf course, right in your back yard! Sound too good to be true? It’s not, with our available homesites in Cape Fear National! Home to the award-winning championship golf course, Cape Fear National is one of our most sought-after neighborhoods. Designed by Tim Cate, the 18-hole golf course of Cape… [Read More…] 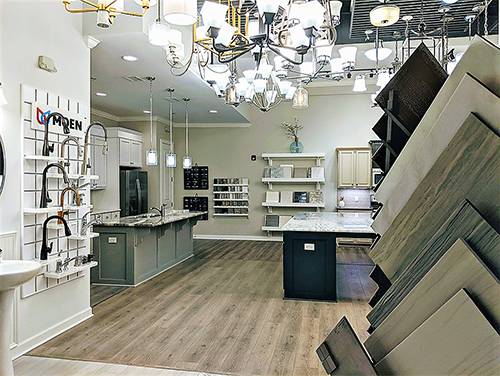 The more control you have over your home buying or designing experience, the more you will feel like, “This house was built just for me.” When you choose to build or buy at Brunswick Forest, you will already have a few options down the street at The Villages Town Center. The main stop for any aspiring homeowner, after deciding on a floor plan with a builder, is the design center…. [Read More…] 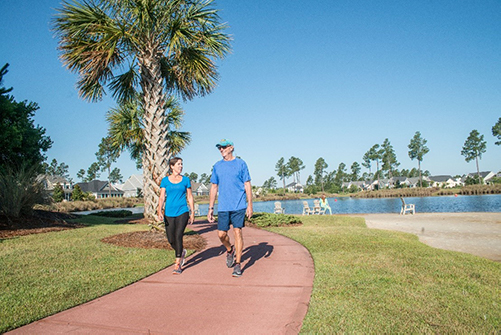 Walk for Fitness: Tips for Sticking to an Active Routine

Getting fit in the New Year is hardly a new concept. No matter how popular this resolution is, it never gets any easier and some people find it hard to stick to their goals. To make sure you do not fall into this category, you need to set realistic goals and your routine should be easy to execute. Not only is walking a covid-friendly activity, but it is also a… [Read More…] 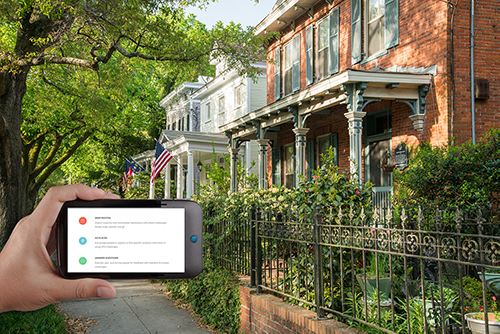 Explore, Learn, and Get Some Exercise with a Modern Scavenger Hunt in Wilmington

At one time or another, chances are you have embarked on a scavenger hunt of some sort.  Did you know that scavenger hunts evolved from ancient folk games?  It is true.  The hunt became popular in the modern culture around 1930 when American Gossip Columnist and party hostess extraordinaire, Elsa Maxwell, introduced a series of scavenger hunts at her famed parties.  Maxwell hosted society parties in Paris, New York, Cannes,… [Read More…] 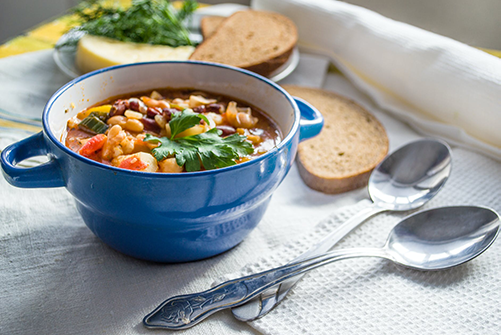 They say that nothing warms your tum like a bowl of soup during the colder months of the year, and we are inclined to agree! Soup has traditionally been used as an easy way to provide nourishment throughout the ages. It is easy, filling, and most importantly a delicious way to make use of leftovers. Soups come in a variety of types and can be dependent on the region with… [Read More…]