The Annual Azalea Fest – A Tradition That Gives Back 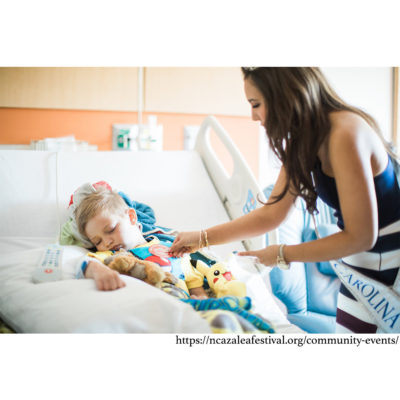 Every year in April, as Spring brings many Southern gardens to life, the North Carolina Azalea Festival is in the forefront of everyone’s minds. Brunswick Forest knows all too well how important this event is to our local area. However, there’s more to this tradition than just the festivities. Beneath the glamour and garden parties, there’s a tradition of giving back through charity and education.

One of the best ways to express how locals feel about the Azalea Festival and what it means to them, is through writing. Thus spawned the High-School Writing Contest, which started in 2017. The High-School Writing Contest challenges young students to respond to a prompt and deliver the most creative piece of writing. Finished essays and poems are then judged by a local team of writers, and the students that win in each category will receive various prizes from the festival. This is a great way to help aspiring young writers get involved in a valued local tradition.

Another Azalea Festival exclusive is the Youth Art Contest. This outlet provides exposure for young artists and is supported by The Community Foundation of North Carolina. Each year, the work of more than 300 local students from public, private and home-schooled environments enter the contest for a chance to win. These students will often range from elementary level to high-school level grades. Winning artists in their respective divisions get treated to a school visit by the official Azalea Fest Featured Artist. Work that receives a winning placement will be honorably featured in the souvenir book, and the top fifteen entries are exhibited during the Azalea Festival Community Arts Center. In this fashion, the Azalea Fest is ensuring that the local art scene in Wilmington will be carried on to the next generation.

An additional opportunity the Azalea Fest extends to the local community, is to create exposure for local gardens. The Azalea Garden Tour has been featured in Southern Living magazine and happens to be one of the longest-running tours of its kind, here in the South. While many guests are enraptured by the beautiful local horticulture, the real value is that any profit made is then reinvested in local beautification projects. Scholarships at UNC-W and Cape Fear Community College are also benefited by any money raised by the garden tour. These 60 year-long efforts have resulted in nearly $1.2 million dollars donated, with more donations sure to follow in 2019.

Without a doubt the most notable figure during the Azalea Fest, is the Azalea Queen herself. Each year, the Azalea Queen participates in many charitable activities, setting a positive example of what the Azalea Fest is all about. She will pay a visit to the Betty H. Cameron Women and Children’s Hospital and help to spread the festive spirit to those that need it most. The Azalea Queen and her royal entourage will also visit the children at the Brigade Boys and Girls Club, which has been at the forefront of positive youth development in Wilmington since 1896.

Brunswick Forest is all about community and tradition, which is why we encourage anyone who hasn’t been to the North Carolina Azalea Fest to check it out! 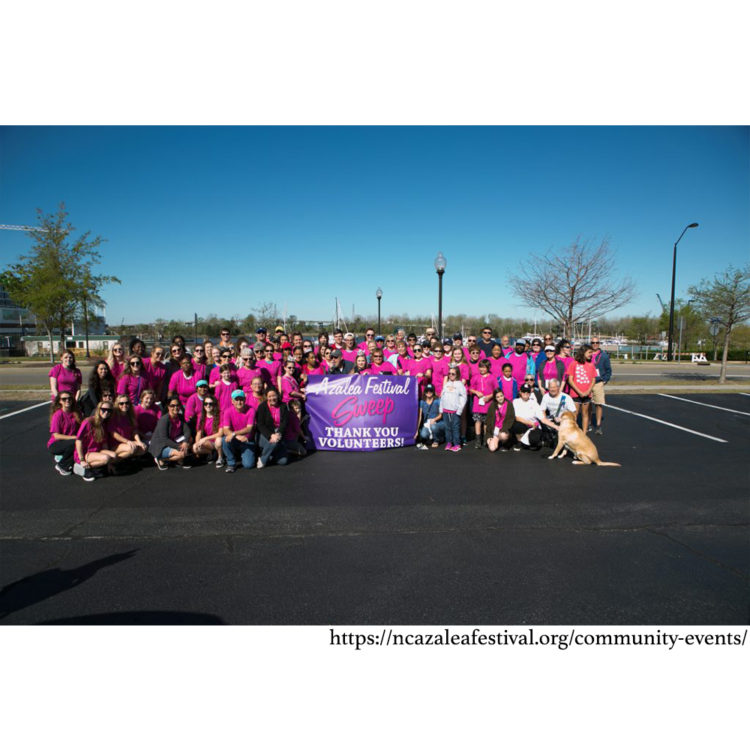 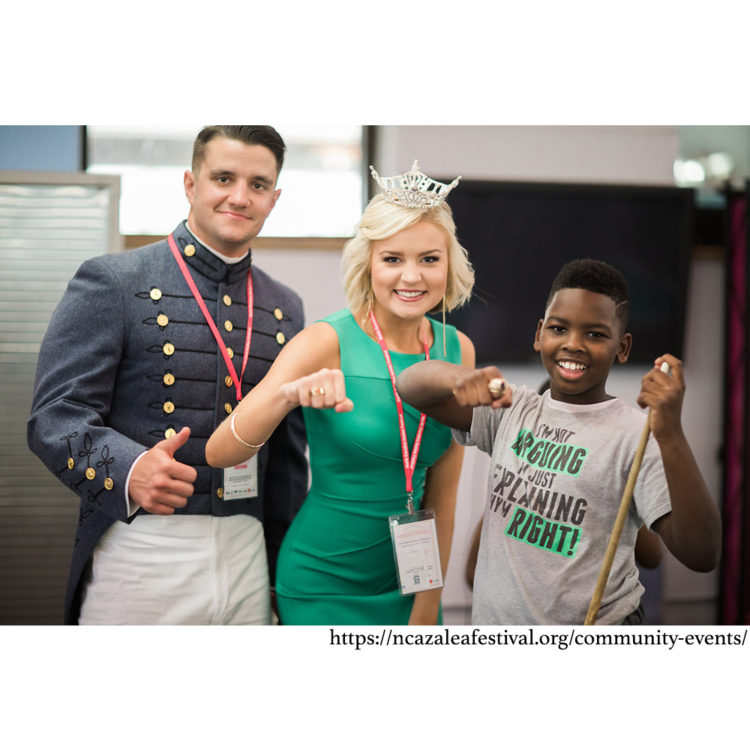