THE NEW BUILDING
The new, 159,000 square foot building is located on Third Street in historic downtown Wilmington and holds a 1500 to 1600-seat theater, art and music studios, classrooms and offices for instructors. The large theater is the largest one in the area and will have all professional-quality equipment that is designed to accommodate Broadway touring productions, concerts, symphonic performances, recitals, symposiums and other events. In addition to this large, central performance hall, there will be a 108-person capacity studio/black box theater and an outdoor conservatory for performances with a 600-person capacity. 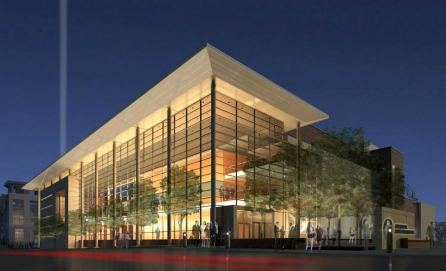 GRAND OPENING GALA
To celebrate the grand opening of the performance center, Cape Fear Community College is presenting a very special evening with the NC Symphony and Liza Minnelli! On October 3, 2015, guests can experience a unique black tie Opening Night Gala with cocktail reception, a special performance by the acclaimed actress and Broadway star, and an after-party with desserts and dancing. 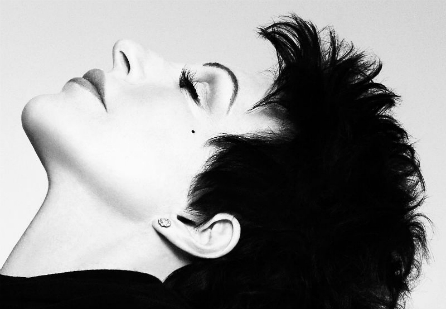 UPCOMING SHOWS AND PRODUCTIONS
The new Humanities and Fine Arts Center will host productions throughout the year. Upcoming scheduled shows include the smash hit Broadway musical, Beauty and the Beast, the NC Symphony Russian Spectacular, a concert by Boz Scaggs, a production of Mamma Mia! and more.

CAPE FEAR COMMUNITY COLLEGE IMPROVEMENTS
With improvements like the addition of the new Humanities and Fine Arts Center and the recent Union Station Project, Cape Fear Community College is helping to revitalize and beautify the northern section of historic downtown Wilmington. The college, along with the new Port City Marina, PPD corporate headquarters and Wilmington Convention Center are all contributing positively to the city’s economic growth and continued success as a popular tourist destination. 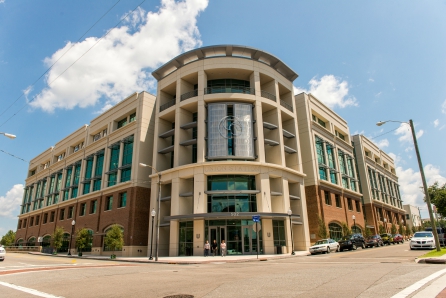