One of the main things that sets Brunswick Forest apart from other planned communities in the Southeast is its prime location! Brunswick Forest is located just over six miles from downtown Wilmington where residents can enjoy shopping, dining and cultural activities like those found at the historic Hannah S. Block Community Arts Center. Here at this multi-purpose facility, Brunswick Forest residents can take classes in the arts, view live theater performances and browse the facility’s historic museum space.

A MULTI-USE FACILITY
The Hannah S. Block Community Arts Center or the Hannah Block USO, as it is sometimes called, is a multi-use building that hosts classes, theater rehearsals, productions as well as weddings and other events. The historic building has numerous studio spaces, a lobby that serves as a museum space as well as a large, central main studio with stage and seating area. 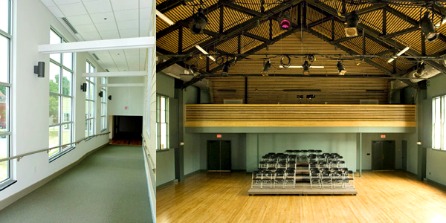 HISTORY OF THE BUILDING
In Wilmington during WWII, hundreds of thousands of armed forces personnel who trained at several bases in the area visited the USO for off-duty recreation. The facility opened in December 1941 and eventually was one of 14 recreational facilities for the armed forces in the area. The building became a central part of the community and in 1948, the USO building hosted the opening ceremony for the very first Wilmington Azalea Festival which featured actress Jacqueline White as queen. It was not until the 1960’s the building began being used for activities centered around the arts, which remains the building’s focus to this day.

MUSEUM
In the building’s foyer there is a small museum maintained by the World War II Wilmington Home Front Heritage Coalition. Here, artifacts from the building’s WWII history are displayed. 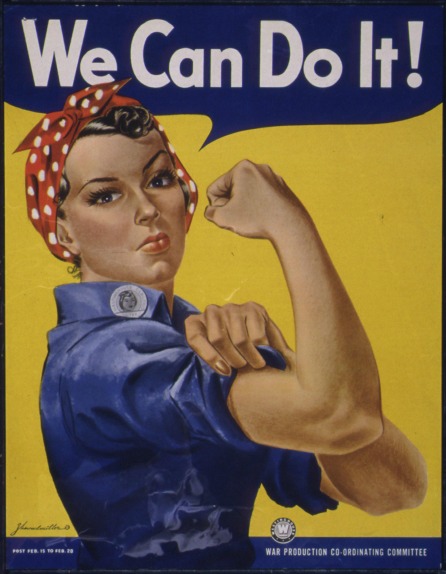 CCBY, The US National Archives, https://www.flickr.com/people/usnationalarchives/ 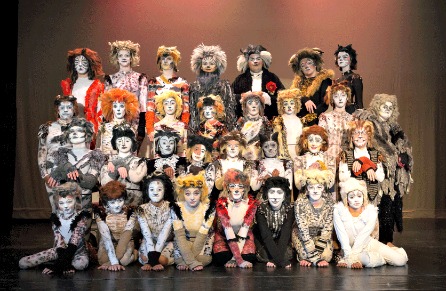