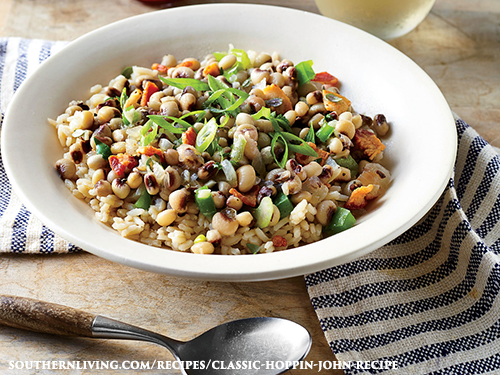 5, 4, 3, 2, 1, Happy New Year from Brunswick Forest! Alright, so maybe the team at our master planned community is a little early with the New Year’s wishes. New Year’s Eve will be here before you know it. However, it never hurts to be prepared! We all might be familiar with having a massive feast for holidays like Christmas Day, but New Year’s Eve is also rich with culinary traditions all around the world.

Here in Southeastern North Carolina, there are traditions that go way back and stand the test of time. Good food is certainly one of those fiercely guarded traditions! One of the many Southern meals eaten on New Year’s Day, is called Hoppin’ John. Hoppin’ John is a simple, yet delicious dish prepared with black-eyed peas, flavored field peas, pork and rice. In additions to being simple to prepare, each ingredient has symbolic value to embody the prosperity of a new year. The peas are said to symbolize coins, greens for the color of money and even the traditional side serving of cornbread is said to symbolize gold. These ingredients coming together as a dish are rumored to bring good luck for the new year! While there are many sources that say where Hoppin’ John was first made, the current dish has its roots in West Indian and African cooking. The first official recipe for this dish appeared in 1847 in a cookbook called “The Carolina Housewife,” and has been referenced ever since.

Hopping across the Atlantic Ocean over to Europe also reveals some interesting and tasty traditions. In Spain, as people watch the ball drop for the new year, they consume grapes in celebration. As the clock strikes midnight, they consume a total of 12 grapes, one for each toll of the hour! While this tradition might seem odd to some, Spaniards are very keen on this tradition. It has even spread to other Spanish speaking countries as a result of its popularity!

Speaking of countries fluent in Spanish, Mexican cuisine takes its own unique stance on a New Year’s treat. Fresh tamales are always a welcome sight in a household or at get-togethers. Tamales involve stuffing a dough made from corn with various meats and cheese, and then wrapping it in a corn husk. For many families, groups of women will gather to create and steam the tamales, making the tradition very involved. On New Year’s Day, tamales are often served with a soup called menudo.

The Italians have their own unique culinary traditions for New Year’s called cotechino con lenticchie, also known as sausage and lentil stew. This dish uses lentils in its preparation to symbolize good luck and prosperity.

Finally, we come to a dessert known around the world as king cake. King cake, or New Year’s cake is a tradition that spans centuries and countless cultures. The French call this cake gateau, the Greeks say vasilopita, and a whole host of different countries have their own unique versions of the desert. Regardless of what people call it, this special delicacy is often enjoyed at midnight on New Year’s Eve and continues to be a beloved staple to this day.

Food is one of the best ways to celebrate unique cultures from different areas, and that includes here in the greater Wilmington area. Each family has its own unique tastes for the New Year, and each is celebrated differently. One thing is for sure; New Year’s is coming up fast, so be sure to spend some quality time with friends and family.

Looking to kick off the New Year by joining our family at Brunswick Forest? You can contact us at: 855.983.9579 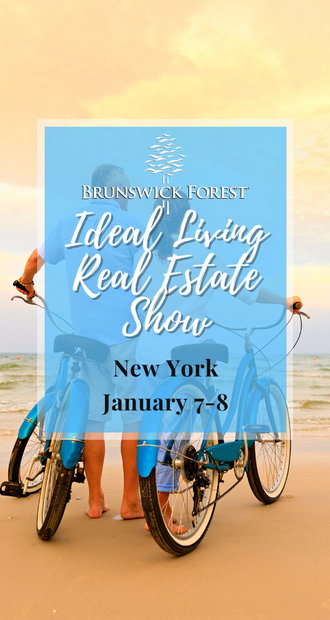 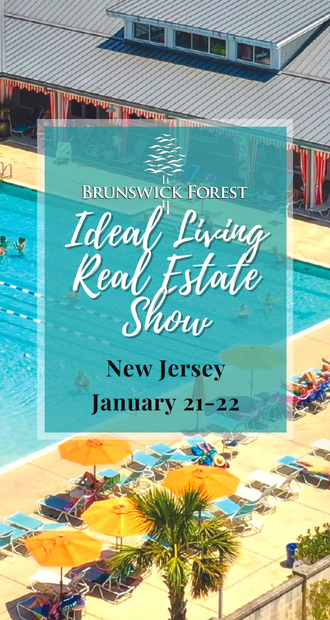 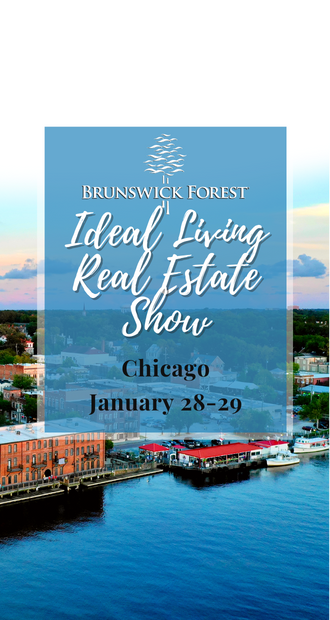